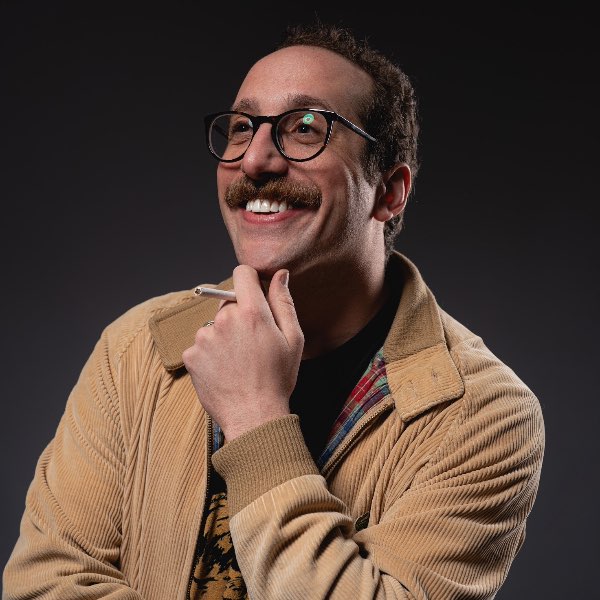 Ian Fidance is an offbeat yet upbeat New York City comic from Wilmington, Delaware who's been described as a “power act” by Dave Attell. Nikki Glaser has said he’s “on a short list of people who have made me pee laughing,” and radio legend Ron Bennington has called him one of the most unique comics working today. His comedy has been described as “bizarre yet funny” by comedy news site The Interrobang.

Fidance can be heard every week on SiriusXM Comedy Central Radio’s “You Up? With Nikki Glaser” and is a popular guest on the Jim and Sam Show as well as the Bennington Show, both on SiriusXM radio.  He performs nightly at the iconic  Comedy Cellar in the heart of  New York City’s Greenwich Village, and can be seen on this upcoming season of “The Last O.G.” on TBS & Netflix.