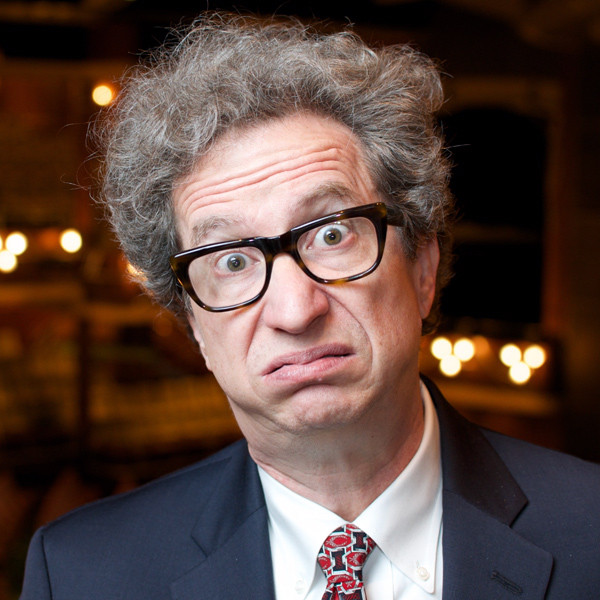 "I dropped out of West Point to Become a Comedian... probably the greatest service I will ever do for my country" – Ross Bennett.

Ross Bennett left the United States Military Academy after deciding that he preferred to take aim and fire jokes instead of bullets. Since that day Ross' comedy career has taken him from New York to Los Angeles and all points in between.

Ross has developed a brand all his own described as "Comedy For The Rest Of Us" which resonates with everyday working class Americans who prefer clean humor that is both clever and politics-free.

Ross discusses a wide variety of topics drawn from a life full of experiences ranging from his growing up with a father who was a Marine Colonel, to grade school snow days, to middle age medical procedures.

Ross has been seen on over a dozen television shows including Comedy Central's "Tough Crowd With Colin Quinn", A & E's "Evening At The Improv", and "The Late Show with David Letterman".

In 2019 Dry Bar Comedy released Ross' full length special "Comedy... For The Rest Of Us" which has been viewed millions of times.