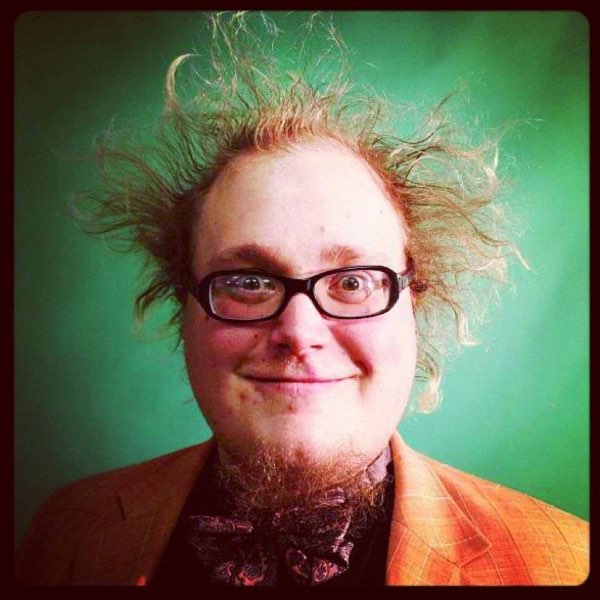 A comedian, broadcaster, and filmmaker from New Jersey who currently lives in Brooklyn. Zac Amico has appeared on Comedy Central, SiriusXM, and on Tru TV’s Impractical Jokers. He has also had a hand in writing and filmmaking with legendary indie film production company Troma. He has worked on movies such as Shakespeare’s Shit Storm, Return to Return to Nuke ‘Em High Volume 1 and 2, Grindsploitation 3: Video Nasty, and more. Zac also hosts popular podcasts Zac Amico’s Midnight Spookshow, Real Ass Podcast, and Bi Guys. In addition, he moonlights as professional wrestling manager for Catalyst Wrestling, Pro Wrestling Magic, and many other independent companies.