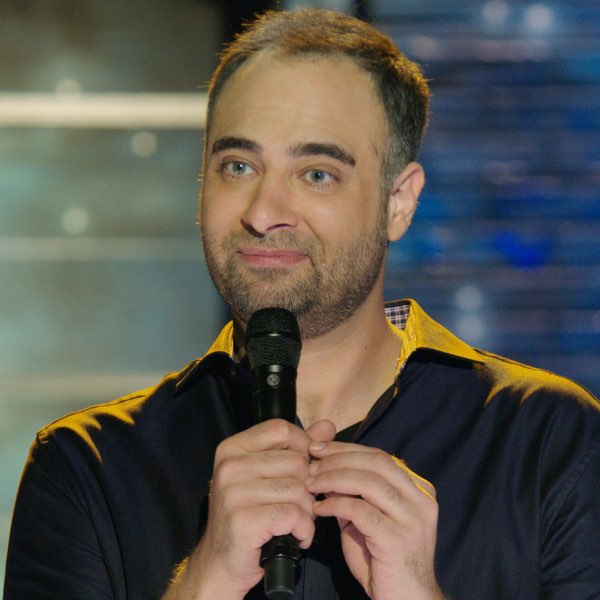 Kurt Metzger is one of the most talented writers and stand up comedians today. A Philadelphia native, Kurt started in the local scene with friends and comedians Kevin Hart and Big Jay Oakerson.
Kurt moved on to New York, where he performed regularly at New York’s top comedy clubs, including Stand Up NY, Caroline’s on Broadway, Gotham Comedy Club, and the famed Comedy Cellar.
A crowd favorite, he was accepted to Montreal’s prestigious Just For Laughs Festival, where he was a standout performer on their ‘New Faces’ show.
Kurt has appeared on Comedy Central’s Live at Gotham, VH1’s Best Week Ever, CBS’s The Late Late Show with Craig Ferguson, and Showtime’s White Boyz in the Hood. He has also guest-starred in IFC’s Z-Rock as well as Comedy Central’s ‘Important Things with Demitri Martin.’
A prolific joke writer, Kurt served as a writer for Chappelle’s Show as well as the Comedy Central Roast series. He also became a series regular on Comedy Central’s animated Ugly Americans series, providing the voice of Randall Skeffington.
Kurt released both his album Kurt Metzger Talks To Young People About Sex and his Comedy Central one-hour special “White Precious” to strong reviews from both comedy critics and fans.
Kurt lives in Los Angeles.