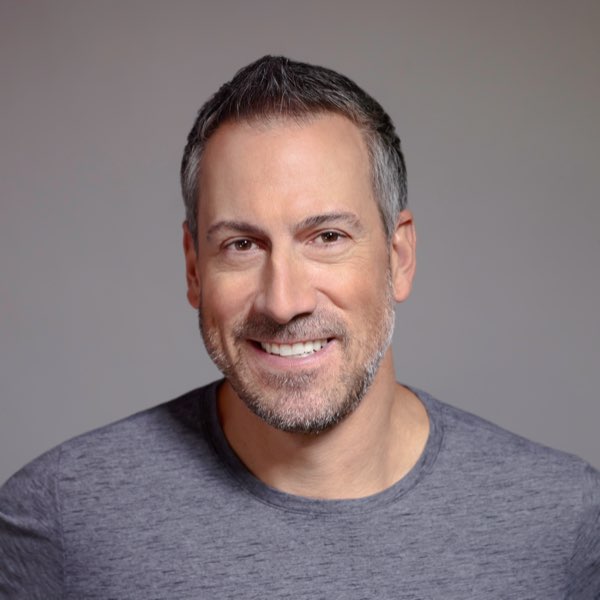 Joe’s currently touring his new standup show that is a nostalgic reflection of the life he had growing up in the 80’s vs today’s disconnected staring at phones and computers all day and night generation that coincidentally Joe has 2 kids growing up in. Joe will be filming this nostalgic standup set all about the 80's for his 3rd Special tentatively being called "Mullets and Mixtapes" in the Late Fall. If you catch Joe before that you'll be get to see what he's prepping for this big opportunity.

Joe has performed shows in front of 18K people at the Wells Fargo Center in Philadelphia, first with Bill Burr and once again shortly before the pandemic supporting Sebastian Maniscalco. These were proceeded by his performance with Artie Lange at one of the most prestigious venues in the world, NYC’s Carnegie Hall. Opportunities of this caliber are simply a further illustration of Matarese’s hard work over the past several decades and never wavering in the pursuit of his lifelong passion to entertain audiences, and try and be as original and unique as possible while pursuing that passion.

The path of his success was built in theaters and comedy clubs across the country. Other career highlights includes two appearances on The Late Show with David Letterman. On America’s Got Talent he received a standing ovation from all four celebrity judges. The Howard Stern Show and other notable late-night shows, round out his other appearances. You can also check out either one of his two one-hour specials “Medicated” and “The Poster’s Wrong” on Amazon or his own Comedy Central Presents ½ hour special. His seven standup albums are currently in rotation on SiriusXM including; Quiet Please, Fixing Joe, Disconnected, When A Comedian Attacks, Medicated, The Poster’s Wrong, and Completely Present. New audiences are currently discovering his comedy on Tik Tok with (108K followers) and growing daily https://vm.tiktok.com/TTPdYV4RrD/. For more about Joe just visit his website https://Joematarese.com

In the meantime, don’t miss this great night of laughing and reminiscing about family, childhood and the age of discovery in the 1980's.