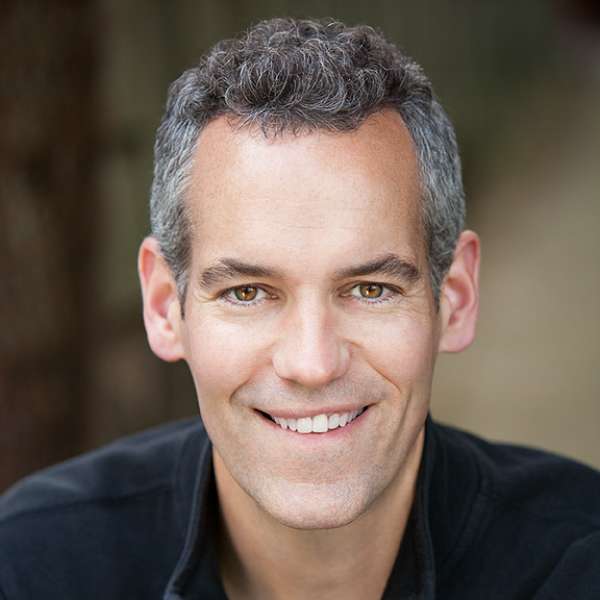 Hot off a sizzling set on "Conan", which followed two great sets on The Late Show With David Letterman, Moody McCarthy is a comic in demand. (Moody's other TV credits: Jimmy Kimmel Live; America's Got Talent; CBS' The Morning Show; NBC's Last Comic Standing; and the revamped Star Search.) With funny, accessible material and an endearing stage presence, here's a pro who will brighten any event. Moody began his career in Syracuse, NY, and has kept his CNY roots, even after moving to New York City. In NYC he's a regular at the best comedy clubs in the world and has shared a microphone with Jerry Seinfeld and Chris Rock, to name-drop a little. His universal appeal has taken him all over the world, performing in Europe, the Middle East, and China.