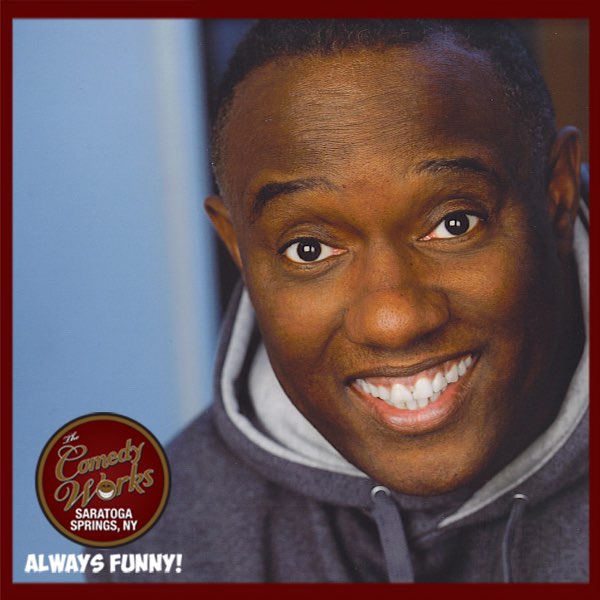 Eddie’s stand up has made him a favorite on morning radio shows around the country and has opened opportunities in the film industry as well. A member of the Screen Actors Guild, Eddie appeared in the films Camp (I.F.C.), Salted Nuts (shown at the 2006 Sundance Film Festival) and the Law and Order made for TV movie Exiled as well as several commercials including Optimum Online, Major League Baseball, New York Presbyterian Hospital, Comcast Cable, Monster.Com, National Geographic Channel, Quicken Loans, A&E Cold Case Files, Red Lobster, Cablevision and Fox Sports.

Eddie has also been seen nationally on C.M.T. (Country Music Television) plus two more specials for the network in 2005. Also, ESPN 2′s Cold Pizza and hosting a online show at the U.S. Tennis Open for the U.S.T.A. and America Online!